Not Everything is Black and White: Exploring Black-Box, White-Box, and Gray-Box Testing 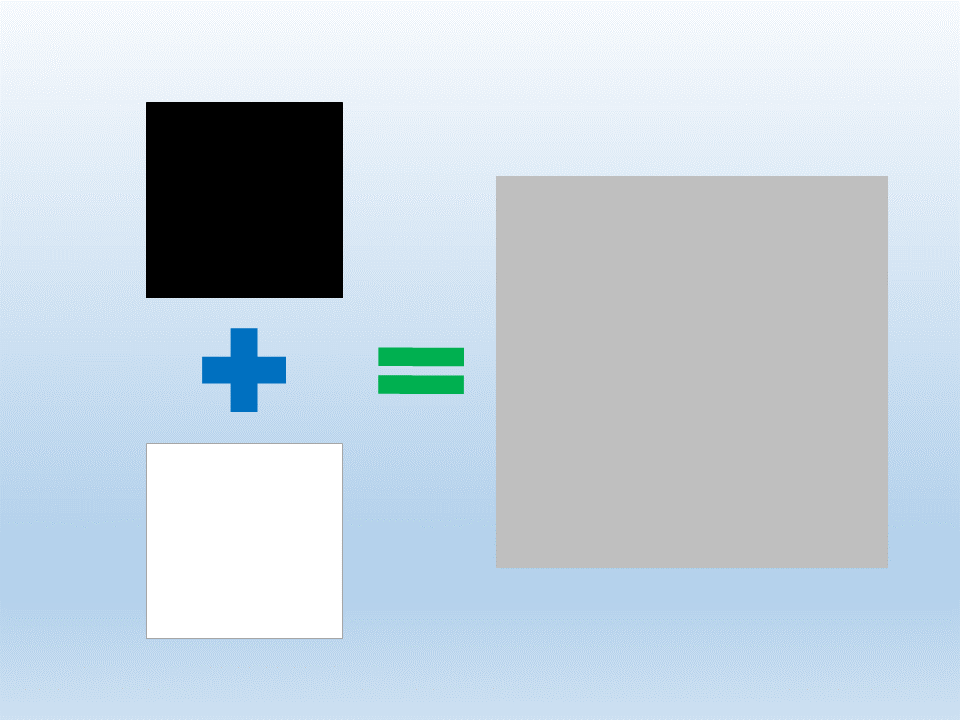 Black-box, white-box, and gray-box testing are among the most commonly administrated types of testing, but their definitions are often confused or misunderstood by testers, developers, and managers. The following is an overview of these three types of testing:

This type of testing can be done at many levels of testing - system integration testing, system testing, regression testing, and user acceptance testing. A helpful way to visualize black-box testing is testing a piece of electronic equipment with dials, buttons, and switches, and no way to peer inside. This would be considered black-box testing because you are only able to test the equipment externally, and cannot open up the equipment to see the internal wiring and components (i.e. a "black box" preventing someone from seeing what is inside).

Gray-Box Testing
Finally, gray-box testing is a combination of both black-box and white-box testing, and is performed when the tester can see and understand both the internal and external test objects and software. The tester can then input information with a knowledge of the anticipated results, and verify that the output of data is correct based on the information that was input. Partial knowledge of the internal design can be gained through the use of documents describing the application's internal structure or algorithms and can be applied to test cases. The remainder of the gray-box testing is external, and therefore takes a more black-box focused approach.