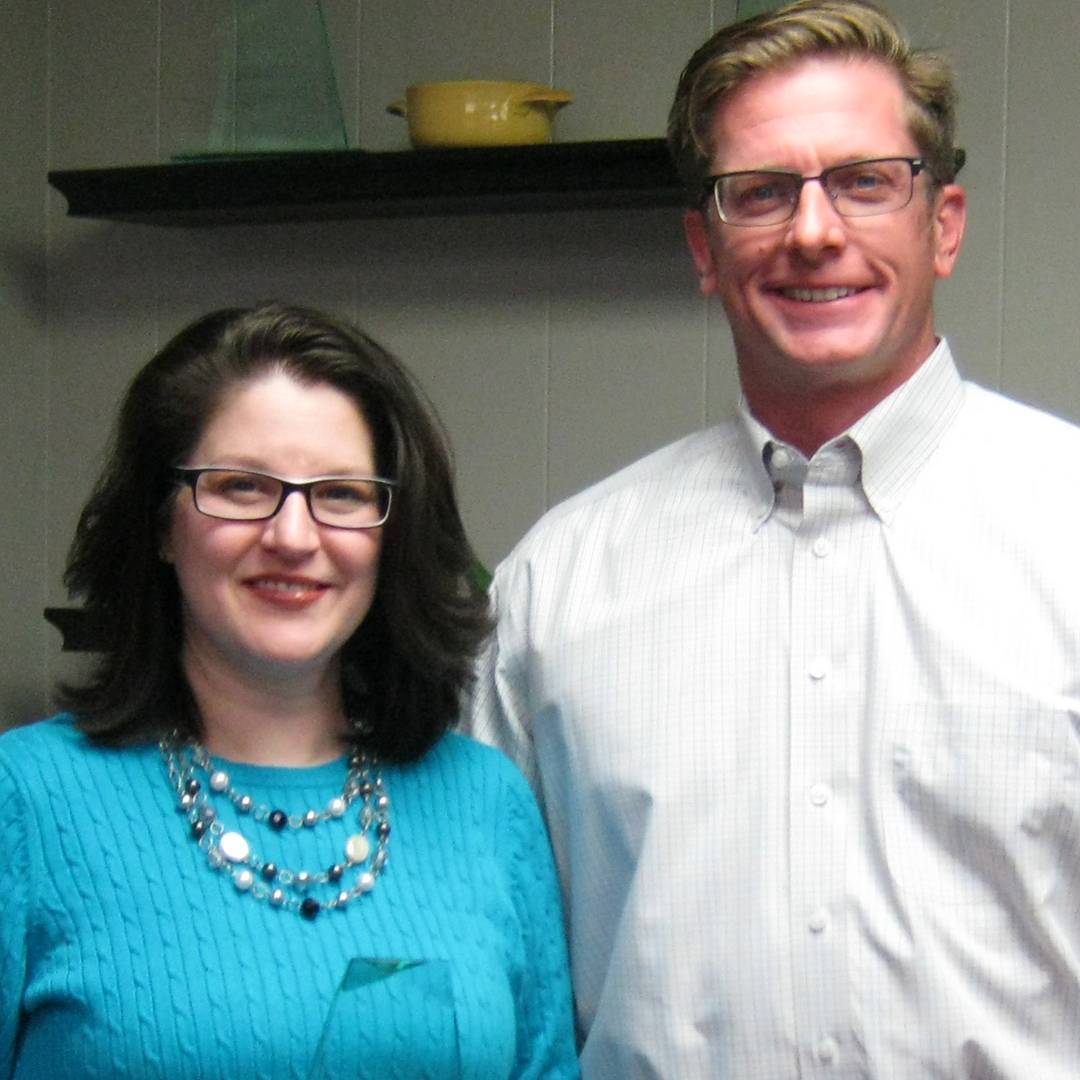 Lorisa Fife has been named the 2016 Clark Award winner by DeRisk IT Inc. The Clark Award is the company's highest honor and awarded to the employee who is most exemplary of the culture and mission of DeRisk IT.

Lorisa is an ISTQB-certified and HIPAA compliance-certified software tester who has experience in testing insurance, retail, and healthcare software while at DeRisk IT. She is a major component of the testing team that allows clients to utilize offsite testing without outsourcing to offshore countries, allowing US-based companies the opportunity to receive top quality services within the United States. Lorisa has also been the coordinator of many successful DeRisk IT company events in recent years.

The Clark Award is named after CEO and Chairman Eddie Clark. Mr. Clark is a mentor and role model to a large amount of the employees at DeRisk IT. His moral standard and dedication to DeRisk IT and his employees makes this award special to any recipient. His vision and determination to see DeRisk IT succeed is awarded each year to the individual that fits the corporate culture and sees the clear vision of the company.