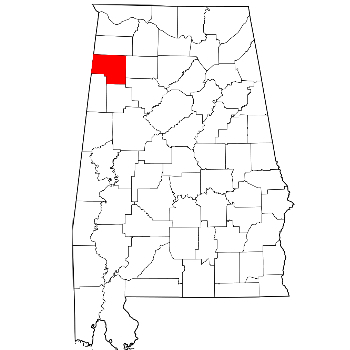 Hamilton, Alabama – October 25, 2007 – DeRisk IT Inc. recently sponsored a hole in the first annual Marion County Drug Task Force/S.W.A.T. Golf Tournament. The tournament was held at Pikeville Country Club in Hamilton, Alabama. Tee off was at 10:00 am and contests were held for longest drive and closest to the pin. Trophies were also given to the winners of the championship flight. There were also door prizes given out that were donated from local companies in the area.

The DeRisk IT team consisted of Lann Stewart (VP of Global Sales), Jim McClelland (VP of Sales), and Greg Chaffin of Continental Conveyor. "We are pleased to be part of something that is so important in today’s society," said Lann Stewart of DeRisk IT. "I can only hope that more companies and individuals will continue to support such an important cause."

The tournament was a great success. Even though the weather was not very cooperative, there was a sizeable turnout for the event. The tournament kicked off with 16 teams, each consisting of a three people.

The participants in sponsoring the tournament came to a total of 99 different corporations, all of which raised a grand total of $8,146.00 to be dispersed among the two Agencies.