Manual Testing vs Automated Testing – from a Tester's Perspective 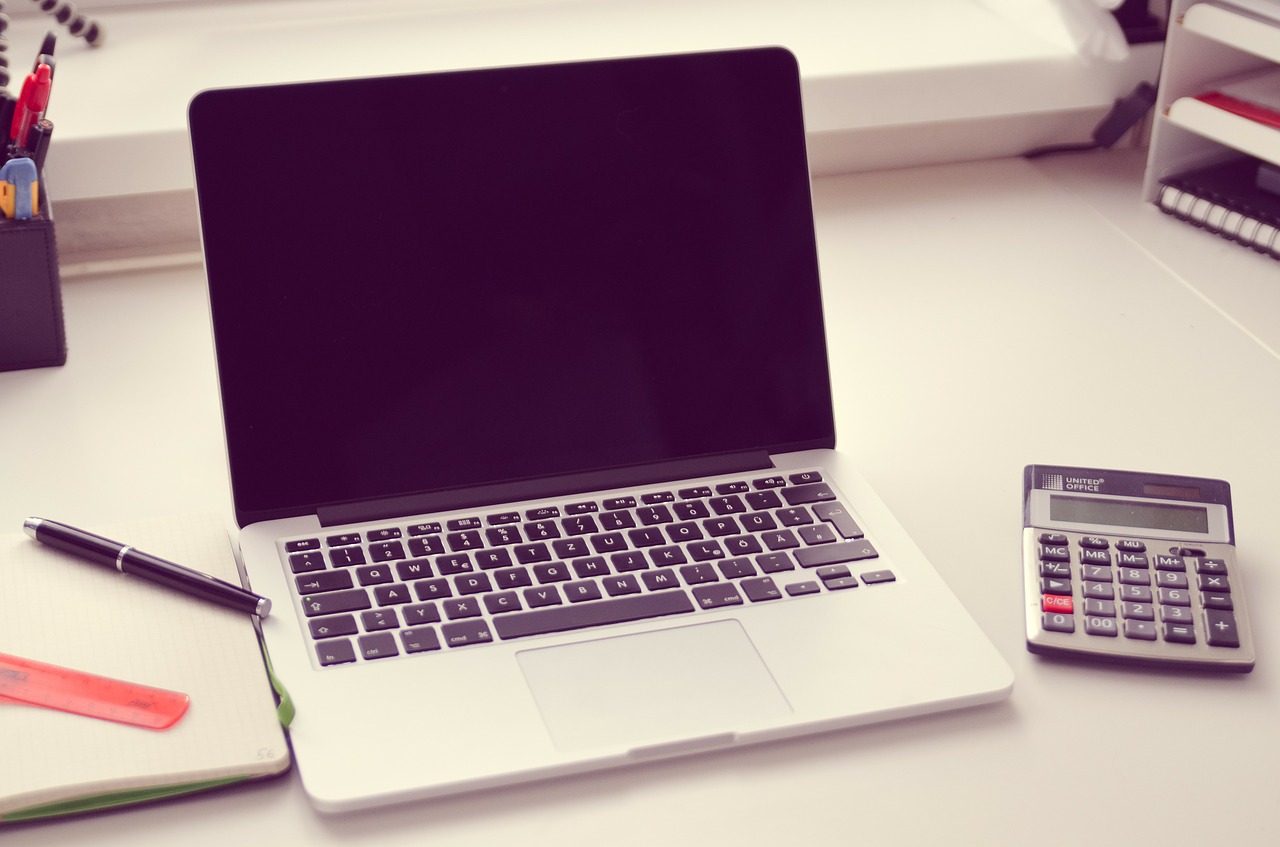 In today's business sector and economy, saving money is at the top of the list for any company. I have read multiple articles on both automated and manual testing methods and have concluded that both forms are much more beneficial to a company than utilizing just one or the other. Companies can reduce labor while still achieving the same or better results when employing testers that can test both manually and automated. Manual testers can offer much insight into automated testing in that most testers can look at and tell a developer whether or not a test case can be automated, and on the flip side, automated testers can offer much insight into manual testing by being able to determine which test cases should be automated (thus saving time and money).

The two communities (manual and automated) rarely mention each other unless it's "why not to test this way", but they should focus on how to "marry" the two testing types. Instead of having a team of manual testers and a team of automated testers, why not have one team with the required skill set to do both manual and automated testing? QA leaders have stated that projects with the highest quality results and the most successful outcomes have been using a combination of both testing methods. When a company has a highly qualified team of testers this reduces overhead and labor costs, thus adding to the company's bottom line.

After being trained in both manual and automation, I believe manual testers resist the use of automation due to the lack of knowledge in the automated world. I have seen firsthand that possessing the skills and knowledge of both testing methods has helped me tremendously, which in turn, helps the company and/or the client. A single tester can perform regressions and load testing on one machine during working/non-working hours while performing manual testing on another machine. A company has just reduced its labor cost by 50%, in that a single tester can execute both testing methods simultaneously. While so many people focus on "why use this method instead of that method," I have to ask, why should a company want to incorporate just one testing method? I believe that using both methods of testing is a trade off in that one's strength is the other's weakness so by using both methods a company would have a whole testing package.

Before a company decides to incorporate automated testing along with manual testing, they must first make sure the company has the resources for automated testing (as it can be expensive on the front end) and also that the testing staff have the skills and knowledge to perform automated testing effectively. Listed below is a short list of things to consider:

Let's look at the pros of both testing types.

By reviewing just these two short lists of advantages, it is very clear that all aspects of the company's testing needs can be met by utilizing both manual and automated testing.

In summation, if both testing communities would focus more on merging the two testing methods, I personally think companies and/or clients would see a greater understanding, more efficient and more effective testing than one that only specializes in one testing type, thus saving time and money while providing the highest quality level of testing. Manual Testing + Automated Testing = A whole testing package.


Alicia M. Robertson is a certified Manual/Automated Tester for DeRisk IT Inc. She specializes in e-commerce and SEO testing, manual testing strategies, and numerous platforms of both Manual and Automated Testing. She also has a strong amount of experience with SmartBear's TestComplete in the e-commerce area.